Anthony Giacchino is an Oscar and Emmy Award winning filmmaker living in Brooklyn, NY. His doc short, COLETTE, won Best Documentary Short Subject at the 2021 Academy Awards, and tells a story about one of the last surviving members of the French Resistance. The film is currently available to view at Guardian Documentaries. His last feature doc, THE GIANT’S DREAM (Warner Bros. Pictures), tells the story behind Academy Award winning director Brad Bird’s first feature film, THE IRON GIANT.

Anthony’s first feature-length documentary, “The Camden 28,” aired on the PBS series POV, and was nominated for a Writers Guild of America award for Outstanding Achievement in writing for the screen. The New York Times called the film “a brilliant merger of political outrage and filmmaking chops and the most suspenseful movie in theaters right now.”

In addition to his documentary film work, Anthony guest-curated the New York City Police Museum’s 2009 centennial exhibit on JOE PETROSINO, the legendary NYPD detective whose 1909 murder in Palermo made him the force’s first and only member to be killed overseas in the line of duty. Anthony also marked another centennial in March 2011 with his Cooper Union installation, LETTERS TO ANOTHER CENTURY – THE TRIANGLE FIRE LETTER PROJECT.

Since 2007, Anthony has produced, written & directed 6 Specials for HISTORY, with topics covering the Kennedy Assassination, Presidential Scandals, Pearl Harbor, the Science of Star Trek and the history of the Atlantic Slave Trade. He won the network a Primetime Emmy Award with his short VOD Series “Great Moments From the Campaign Trail.”

For Bad Robot and Paramount Pictures, Anthony produced and directed the Behind the Scenes Special Features for MISSION:IMPOSSIBLE – GHOST PROTOCOL. And for Walt Disney Pictures, he worked on the bonus features for the feature film, TOMORROWLAND.

Anthony’s last name means “little jacket” and he is a member of the Writers Guild of America, West. 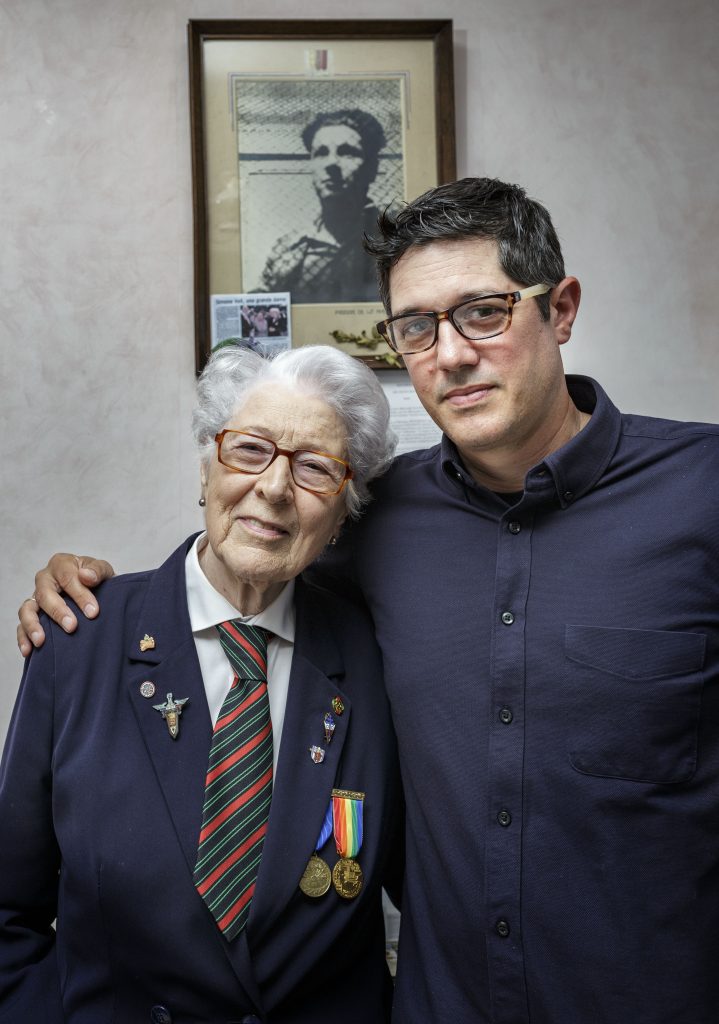